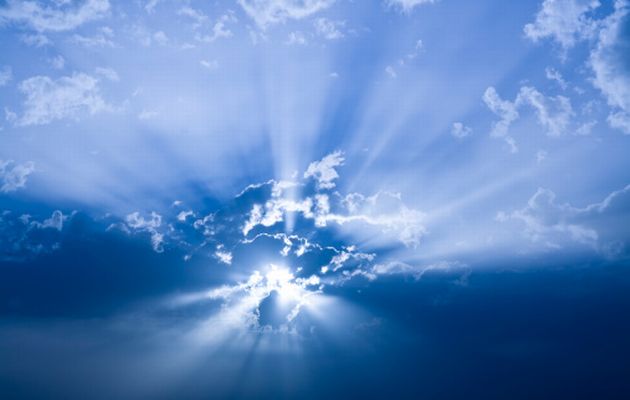 One of the most frequent criticisms of hypnosis and hypnotherapy comes from friends and even some religious authorities who maintain that hypnosis is a form of sorcery, the practice of which is clearly forbidden in Holy Scripture.

As we have pointed out previously, hypnosis is not magic (or sorcery), but it can sometimes appear to be just that because of the amazing results that can be achieved. This is especially true when we witness a hypnosis demonstration in which the hypnotic subject appears impervious to pain or incapable of ordinary movement, or when the subject does something bizarre or  unusual at the bidding of the hypnotist.  This “magical” view of hypnosis is further expressed in popular media, such as films and television, although the depictions of hypnosis in those cases are almost always more fiction than fact.  Unfortunately, such depictions often portray hypnosis as an instrument of evil, or as a method used by unscrupulous individuals to hurt others.

Of course, the word “hypnosis” did not exist at the time of the writing of the Scriptures.  Yet the word “trance” does appear in the Bible, and in a very meaningful way.  In fact, in the biblical book of Acts, we find the following in Chapter 10:

9 On the next day, as they were on their way and approaching the city, Peter went up on the housetop about the sixth hour to pray. 10 But he became hungry and was desiring to eat; but while they were making preparations, he fell into a trance; 11 and he *saw the sky opened up, and an object like a great sheet coming down, lowered by four corners to the ground, 12 and there were in it all kinds of four-footed animals and crawling creatures of the earth and birds of the air. 13 A voice came to him, “Get up, Peter, kill and eat!” 14 But Peter said, “By no means, Lord, for I have never eaten anything unholy and unclean.” 15 Again a voice came to him a second time, “What God has cleansed, no longer consider unholy.” 16 This happened three times, and immediately the object was taken up into the sky. [New American Standard Bible]

Let’s consider what is happening in this passage.  Peter prepares to pray, but he falls into a trance in which “a voice,” apparently that of God, tells him to kill and eat animals which Jewish law considered unclean.  Peter knows this is against God’s law as he previously knew it, but when God himself cleanses something, it can certainly not be viewed as unclean.   This message comes to him not in a dream (we see no reference to sleep), but while he is in a trance induced by God–in order to teach Peter something new.  {This revelation later enables Peter to break bread with gentiles, which would otherwise have been frowned on by Jewish religious authorities.)

In general, this is a perfect picture of what happens in the hypnosis process, in that the deeply relaxed (in a “trance”) subject is given helpful suggestions and perhaps learns a new way of doing or being.  The trance state bypasses the possible arguments against those suggestions that might be posed by the conscious mind, in order to impress upon the deep unconscious the need for something new.

The point is that if God Himself can teach a lesson through trance and suggestion, it certainly suggests that we mortals can do so as well.  The Lord could have simply spoken aloud to Peter or caused him to have a prophetic dream in order to teach this lesson, but He chose this hypnotic method instead.  If God used this process to achieve His own purposes, surely the process itself cannot be said to be some kind of evil sorcery.

This is not to say, however. that mankind doesn’t ever seek to use any and all tools for evil purposes.  But hypnosis is just another tool–a clinical tool which is guided by the skill of a qualified professional and employed for the benefit of the subject.

The motives of our hearts, on the other hand, are truly the province of the Divine.