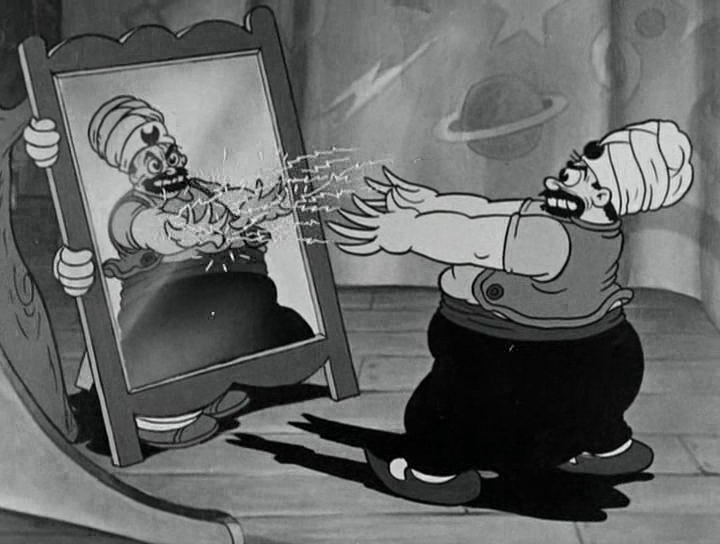 In our first installment, we looked at one of the prime reasons some people are afraid of hypnosis–mainly the negative portrayal of hypnosis and hypnotists in popular media.  In this posting we will continue to consider how the media views hypnosis, but the focus will be on a different problem that makes the masses fear hypnosis–the idea that those hypnotized will be embarrassed somehow.

I’m going to turn again to The Woman in Green, our Sherlock Holmes movie, but this time to a different scene involving hypnosis.  Again, the film assumes that hypnosis can be used to make anyone do anything, including committing crimes.  This, of course, is utter nonsense, but pay attention to the latter part of this clip when the estimable Dr. Watson is himself hypnotized at the Mesmer Club.  (Mesmer, you may know, was one of the pioneers of what we call hypnotism today, although his methods and ideas have been discredited.)

Watson, ever the scientist, doesn’t believe that hypnotism works, but once he emerges from his hypnotic session, there can be little doubt that he has followed the hypnotist’s suggestions.  And that is the point.  Watson went along with the suggestion that he was on holiday in Scotland and that in crossing a stream, he needed to remove his shoes–and he does so.  These suggestions are harmless and probably would have been pleasant for Dr. Watson, so of course, he went along with them.  His actions under hypnosis are not at all embarrassing.  What makes for the later embarrassment is his prior insistence that he would not react to being hypnotized.

But haven’t we seen people involved in embarrassing behavior under hypnosis in stage shows?  The answer is yes… and no.  The behavior observed in many “hypnotized” subjects on stage (clucking like a chicken, for example) is certainly embarrassing to any family and friends who might be present.  But it is not embarrassing to the subject who wishes to cooperate with the hypnotist and to be part of the fun of the show.  This is why you will see stage hypnotists ask for audience volunteers for hypnosis, but eliminate many who walk up.  The hypnotists are not necessarily looking for people who are highly suggestable; they are looking for people who want to cooperate and be part of the show.

Finally, no competent clinical hypnotist would subject his or her clients to anything that would embarrass them.  Stage shows have their place in entertainment, but clinical hypnosis is used for health and healing.  For more on this subject, please visit www.10-10hypnosis.com.  And if you have had a hypnosis experience on stage, feel free to tell us about it!